While sailing through the Komodo Archipelago in August 2018, we received news of a catastrophic earthquake on the neighboring island of Lombok. The internet was filled with graphic photos of the unsurmountable destruction of entire villages. Moved by the sheer enormity of this event, we decided then and there, to do what we could to help. In the following month, we visited one of the villages impacted by the earthquake. House after house levelled to rubble, but in the face of all the destruction, the children still smiled, and we were welcomed with open arms.

We pledged our support for the children of this village, who had lost one or both of their parents. One special little girl, Lilis, became the face of our campaign. She lost her mother when the house collapsed on her, after she managed to get Lilis out safely.

In 2020 we proudly and officially became Aquila Aurea Foundation. 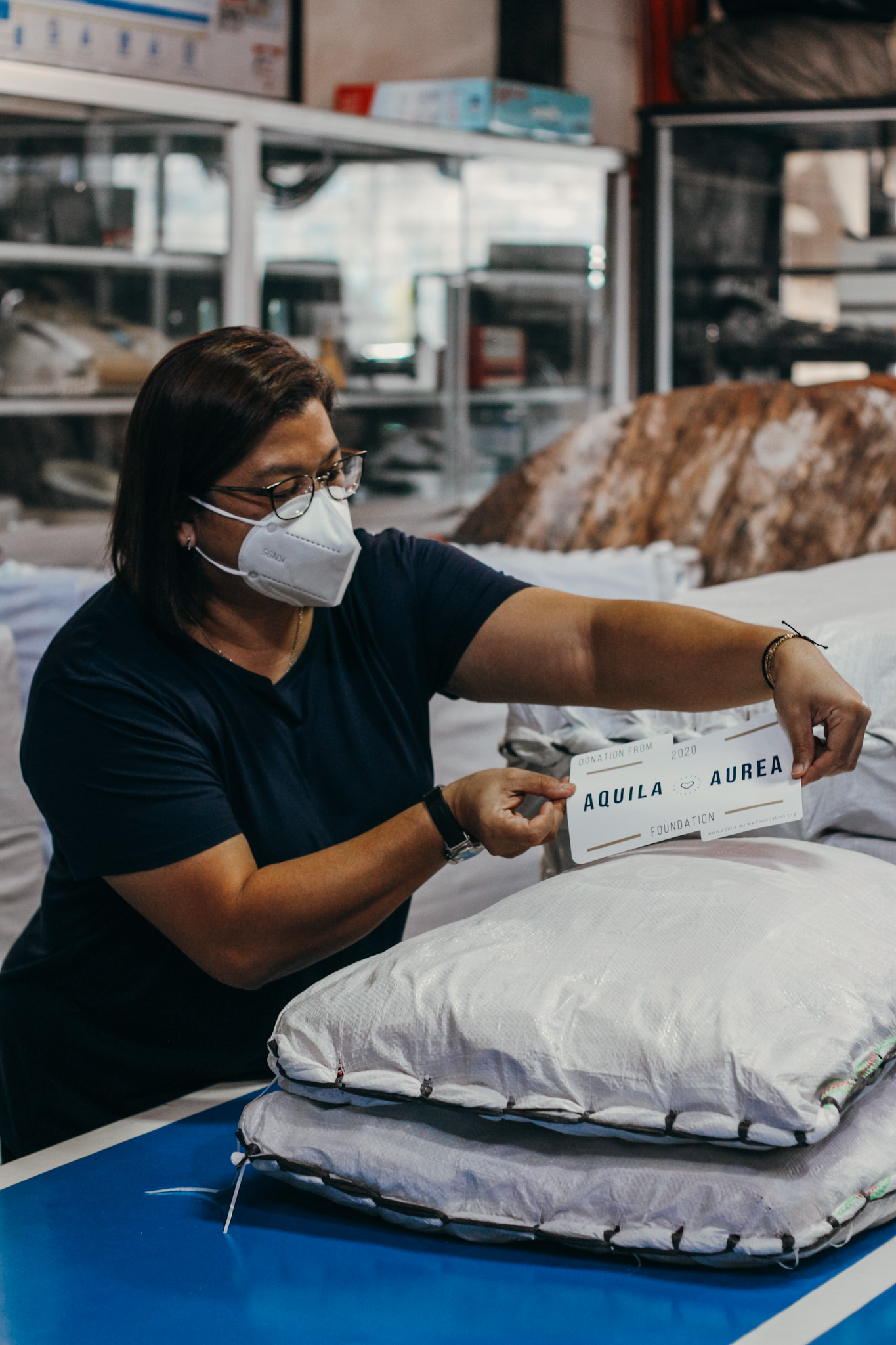 We strive for a nation free from social inequalities, where every under-privileged child feels empowered and supported.

We provide financial support for the education of under-privileged children. We also address their physical needs by providing them with a hot lunch and government health insurance. Finally, we offer emergency supplies to those children and their families in the event of a natural disaster. 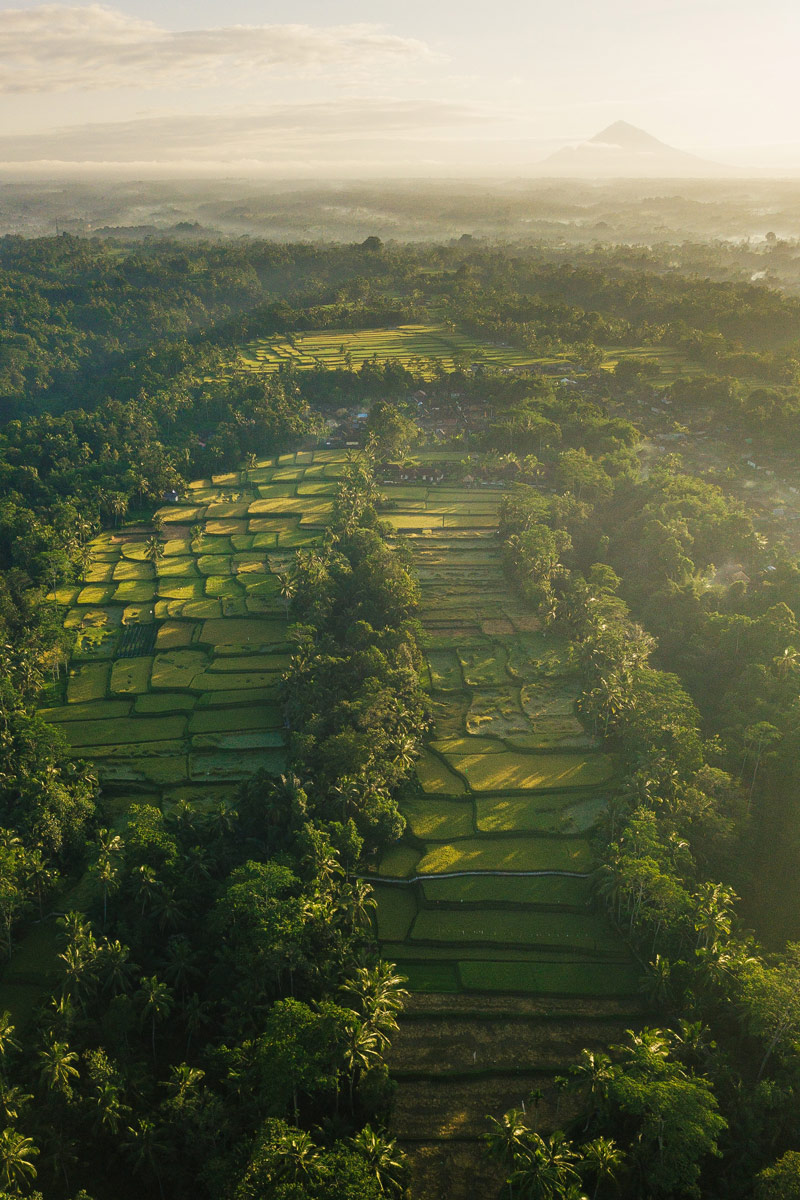 From our initial vision and desire to start up this foundation, we have made our small contribution, but now hope for bigger and better things to come.

We have provided direct relief and emergency support in 2018 and again in 2021 during the initial impact of the Lombok and Sulawesi earthquakes. We have distributed school supplies to remote villages in the Alor archipelago. At the moment, we have accepted four children from Dusun Kerurak village in Lombok into our educational sponsorship program and are currently coordinating logistics with their family members and schools. We have another six children currently waiting for approval of sponsorship.

We look forward to helping more and more children and to see our Foundation grow.

Collaboration & partnership with teachers, parents and care-givers to assure that the children reach their potential

Respect for the culture, customs and religion of the families and children

Our Foundation is supported by incredible people. Our board members provide the utmost credibility and ensure the smooth running of our activities. While our many volunteers work behind the scenes with logistical support and sharing our message with the rest of the world.

Discover our team and the programs they help carry out.